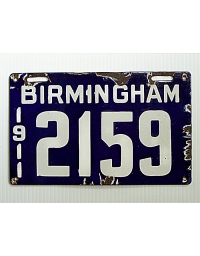 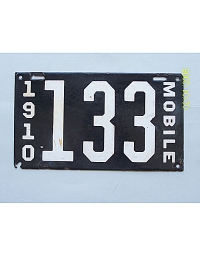 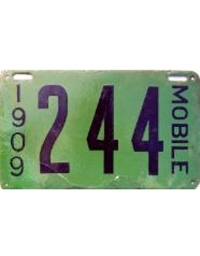 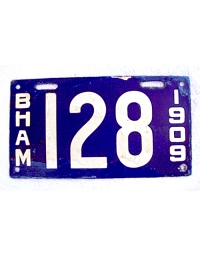 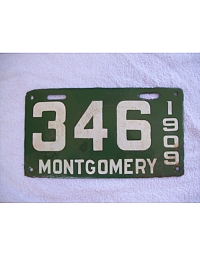 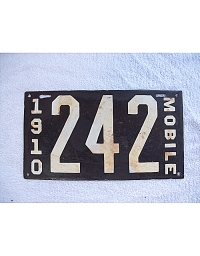 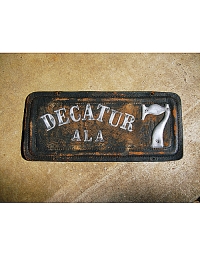 Certain cities did, however, require autos to be registered in the first-decade of the century, including: