During the first decade of the century, the following Arizona cities are known to have used local license plates, all undated: 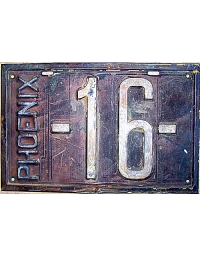 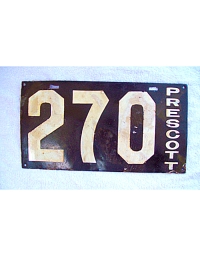 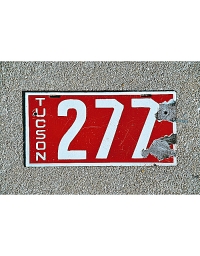 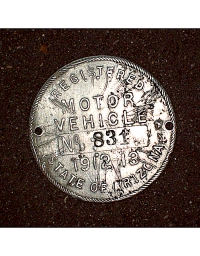 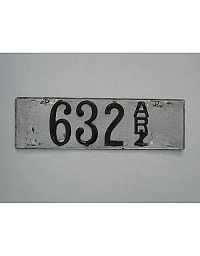