Kentucky first began licensing automobiles statewide in 1910 with an official government-provided tag. Before then, certain cities – mainly along the Ohio River – issued standardized plates in the pre-state era. All Kentucky local licenses were officially issued. 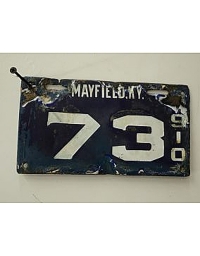 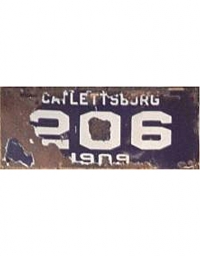 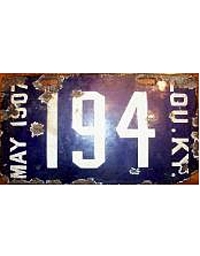 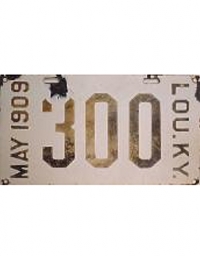 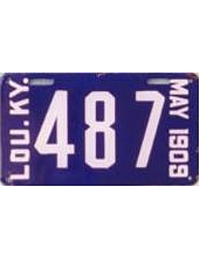 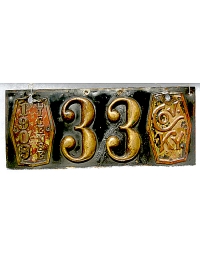 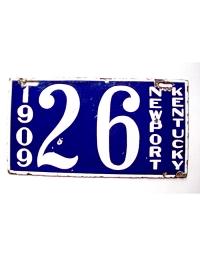 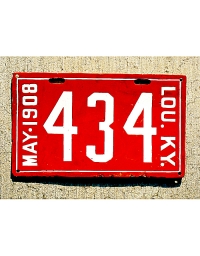 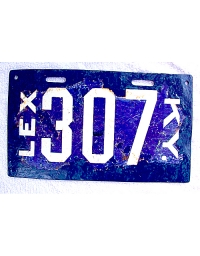 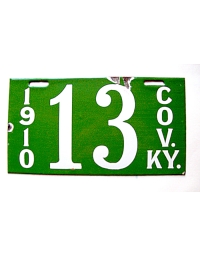