Five cities in North Dakota are known to have used local license plates during the first decade of the 20th century. There was no statewide registration until 1911, however, when official state license plates were issued. 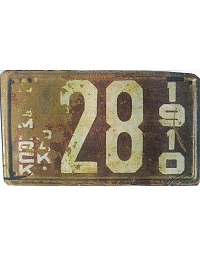 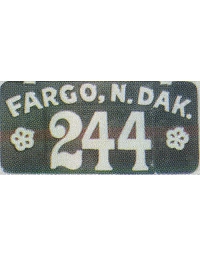